The Search for Immune Responses that Stop COVID-19

“Researchers found that some patients had very unbalanced immune cell activity and that this imbalance could manifest in multiple ways. For instance, some produced lots of CD4+ T cells—helper cells that assist other parts of the immune system to block or destroy the virus—but very few CD8+ T “killer” cells, which destroy infected cells in the body. Meanwhile, some patients generated lots of B cells, which churn out antibodies, but not in concert with the two main types of T cell. Getting these cells to work together is important, because it helps fight infection on several fronts at once. Some T cells, for instance, help B cells to produce antibodies—it’s a joint effort. In some patients studied by the group, there was a worrying lack of T and B cells in general.

Severely ill patients, notably, experienced “the spectrum” of responses,—from hardly any T and B cell activation to excessive amounts. It’s still not clear what drives severe illness in many patients. Scientists also don’t yet know precisely what kind of T and B cell response occurs in patients who have mild or no symptoms” 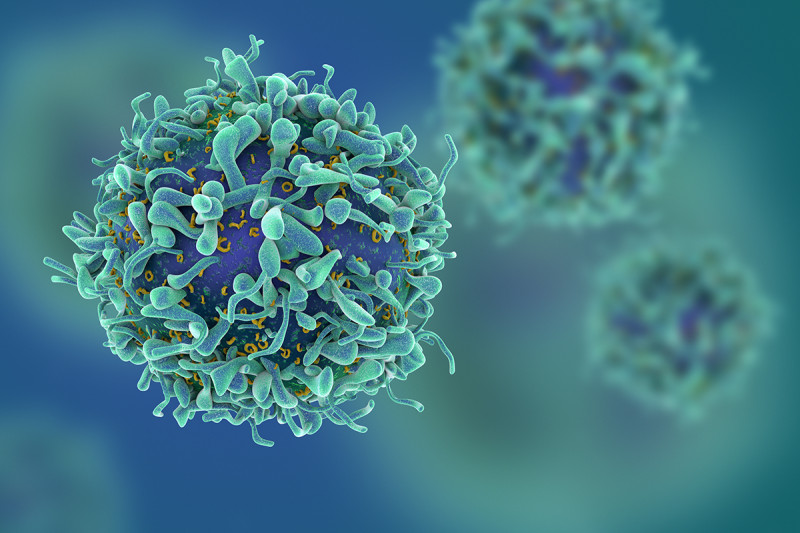 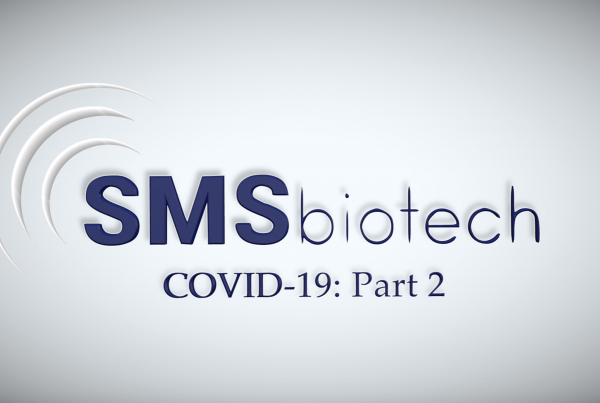 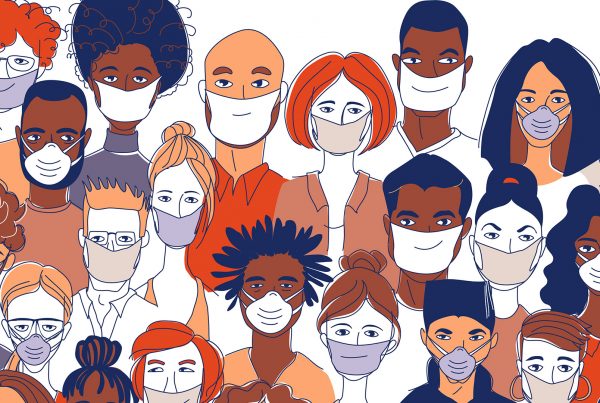 The 14 Most and Least Effective Kinds of Masks