Hit enter to search or ESC to close
CoronavirusCOVID-19InsightScience

“The researchers’ experimental data appears to confirm a theory developing among clinicians and researchers that SARS-CoV-2 initially suppresses lung cells’ ability to call in the help of the immune system to fight off the viral invaders.

The delay in recruiting defensive reinforcements then backfires, the signal going off several days after infection has set in. That delay attracts an army of immune cells into lung tissue laden with infected and already dead and dying cells, dousing those inflammatory conditions with even more fuel.” 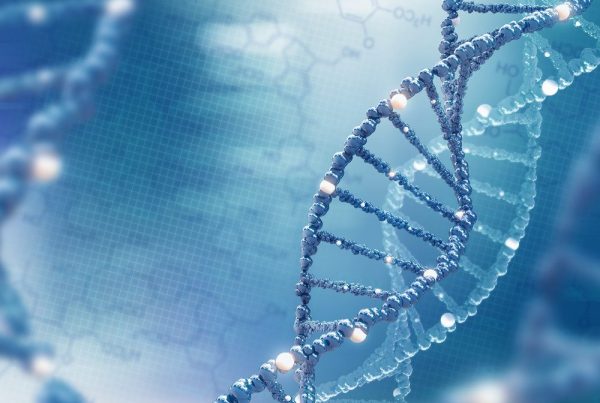 Genetic Variants Linked to Risk of Getting Severe COVID-19